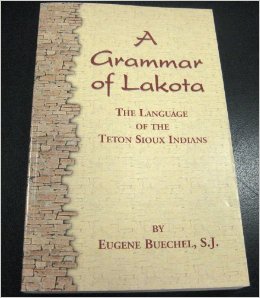 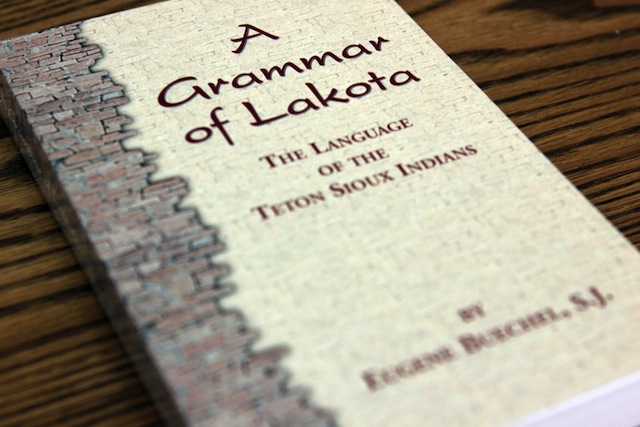 DENVER By the next century, nearly half of the roughly 6,000 languages spoken on Earth will disappear, according to estimates by the United Nations Educational, Scientific, and Cultural Organization (UNESCO). Of those languages, in North America 54 Native American languages are already extinct and another 137 are in various degree of being endangered. Yet the positive benefits of speaking one’s native language include better academic performance, self-identity, mental and physical health, and more.

The American Indian College Fund, the largest American Indian education non-profit in the country, is committed to language and cultural preservation in the Native communities it serves. The College Fund has received a $25,000 grant from the Grotto Foundation to work to preserve the Lakota language and culture through an early childhood education project at a tribal college. Sitting Bull College, serving the Standing Rock Reservation in North Dakota, launched the project in January 2016, which provides programming and services to approximately 30 families.

This innovative program is developing a scope and sequence of pre-Kindergarten language immersion curriculum, and is designed to improve family engagement strategies in language learning, create an early learning language assessment system, and strengthen the instructional knowledge and skills of Lakota immersion language teachers. The program focuses on early learners and will build on a year-long collaboration to create and launch a long-term, sustainable plan for Lakota language and culture revitalization. — by Native News Online staff, published February 29, 2016 at Native News Online.net

The ground may be covered with snow, and temperatures wintertime cold, but an entire new “green” industry with job training is being created in both cities and rural areas here in the Northland. Native American workers for Miigwech Aki Deconstruction (Co.), based at Bemidji, recently completed deconstructing a commercial building in downtown Minneapolis and a large Twin Cities suburban home. They have also started deconstructing two abandoned properties in the Chippewa National Forest in northern Minnesota.

Salvage businesses have been around for centuries to rescue and reuse metals from sunken ships and old automobiles to wood and brick building materials. But creating social enterprises for environmental and employment training purposes is a new twist, and a new industry, built on old salvage practices.

Deconstruction is an environmentally friendly alternative to demolition, said project director Chris Bedeau (Leech Lake Ojibwe). The purpose is to keep from 85 percent to 95 percent of building materials from simply being destroyed and dumped into landfills.

That objective fits the company name Miigwech Aki, (“Thank you Earth” in Ojibwe) and is consistent with Native American values and culture, Bedeau said.

uleah Palmer, the NWICDC executive director said that training and work experiences are important for unemployed and underemployed Native Americans who aspire to meaningful jobs.

The Jobs Now Coalition nonprofit group estimates northern Minnesota jobs in the Bemidji area would require $17.55 per hour for a worker to support a family of four. Average pay for jobs in that area is currently $9.95 per hour.

Miigwech Aki Deconstruction can do some of that work. “I believe this initiative fits what we do as Native people,” Bedeau said.

“Our [company] tagline says it all: ‘Preserving our greatest resource, Mother Earth, one building at a time.’ Our social enterprise gives us the opportunity to have hands on experience on a daily basis, contributing to the preservation of our planet,” he said.

Deconstructing homes and commercial properties is emerging just as the U.S. is slowly turning to ways to convert wastes into energy, recycle materials for new uses, and change American culture away from being the world’s most wasteful society. –by Lee Egerstrom, published in The Circle (Native American News and Arts), February 5, 2016

RED LAKE, Minn. (AP) The Red Lake Nation is installing 15 megawatts of solar panels atop their largest buildings, pushing for enough power to light every bulb in the tribe’s casinos, the tribal college and all government buildings.

Tribal leaders say it’s a big step toward energy independence rather than having to rely on electricity generated outside their borders.

“Grandfather sun and mother earth are the foundations of who we are as native people,” said Red Lake development director Eugene McArthur. “With this project, we’re harnessing the forces of nature.”

In five years, Seki hopes to generate enough solar power on tribal land to supply every home on Red Lake.

“The use of outside power has chafed the Red Lake Nation for some time,” added McArthur. “It’s a sovereign nation, but they rely entirely on electricity generated outside their borders, by means they believe are harmful to the Earth.”

According to McArthur the project will break ground this June, and save the tribe roughly $2 million a year in energy costs.

The installation won’t be cheap. David Winkelman, who is working with St. Paul-based Innovative Power Systems to design the Red Lake solar project estimates the cost at upwards of $20 million. A vast majority of costs is expected to be paid for by the Olson Energy Corporation.

Robert Olson said his company will use government tax credits and incentives to recoup their investment, and gift the solar arrays to the tribe after five years. At that point, the tribe will own the panels free and clear. 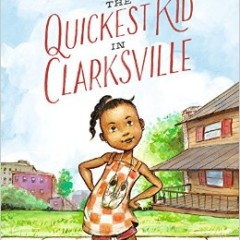