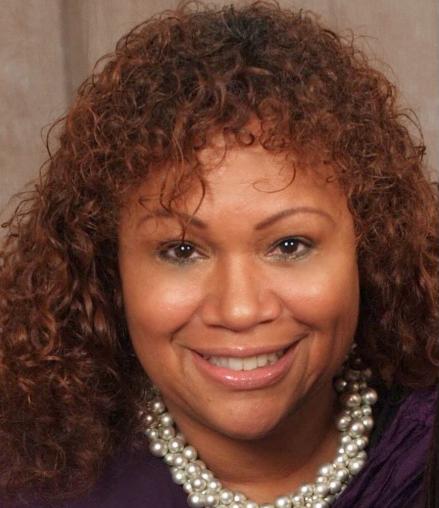 Michele Clark Jenkins on the Bible for African American Women

That was how Michele Clark Jenkins described how she and co-editor Stephanie Perry Moore felt as they began assembling Sisters In Faith Holy Bible, a new resource for African American women.

“Here are human hands getting real close to the word of God,” Jenkins says with a laugh. “I was very careful not to do anything that would cause my hands to burn up! I felt unworthy, but also honored that God would let us get that close to His word.”

Published on January 1 by Thomas Nelson, the Sisters in Faith Holy Bible is, Ms. Jenkins says, “a sister-to-sister guide through the Word of God. It demonstrates that His word is active and will impact every interaction of life in a practical way.”

Jenkins, a former executive at HBO and an expert in entertainment contracts, began contributing to Bible-based projects several years ago when she helped write and edit the Children of Color Storybook Bible. She met co-editor Moore while working on Real: The Complete New Testament Biblezine, a resource for the hip-hop culture. The two decided to do a Bible geared toward African American women. “We were the poster children,” Ms. Jenkins says, “because we’ve been sisters in faith for each other, with God in the middle.”

The idea of the Sisters in Faith Holy Bible incubated for about seven years. In 2010, the two women approached Bible publisher Thomas Nelson with the proposal, and got the nod to move ahead.

First, Jenkins and Moore gathered a dozen contributors. “It was a God thing,” Ms. Jenkins explains. “We would think of someone to invite, and when we asked her to participate, she’d say, ‘You don’t understand: this is confirmation of the road I am already on!’”

Gospel artist Joann Rosario Condrey, for example, had already felt called to expand her ministry by writing. “She felt God calling her to write devotionals,” Ms. Jenkins says, “and she contributed devotionals to the Sisters in Faith Bible.” Nuclear engineer Helen Delaney (“our certified rocket scientist,” Jenkins laughed) was co-pastoring and felt God was calling her to write.

Jenkins and Moore also analyzed the demographics of African American women to ensure they were reaching their audience effectively. “We learned that almost all African American women are working women,” says Ms. Jenkins. “Most are mothers. Many are not married. We tend to struggle with relationships with other women, with friends, and how to make our jobs a career. We come from a culture of extended families, where multiple generations live in one household.”

Armed with their experience and arsenal of data, the team focused on five areas of exploration: relationship with God, with family, with others, with careers, and with one’s self.

Jenkins said they considered broadening their audience beyond African Americans but were concerned that by expanding the spectrum, “we wouldn’t be talking to anybody in particular.”  At the same time, Jenkins is pleased that women from other cultures who have had a chance to read the advance copy of the Sisters in Faith Holy Bible feel it speaks to their issues, too.

‘God is with you, and this is a living, breathing document that can help you just be awesome!’: Promotional video for the Sisters of Faith Holy Bible

As a brand, Sisters In Faith plans to release additional materials in early 2013.  One is She Speaks, a book about fifty women heroines in the Bible. Another, Raise Him Up: A Single Mother’s Guide for Raising Up a Successful Black Man, is co-authored by Moore and her ex-football player husband, Derrick Moore. The series also has a gift book called God’s Wisdom for Sisters In Faith due out in March 2013, and Bible studies and Christian living books in development.

“We want African American women to feel that of the thousands of Bibles out there, this one’s for them.” 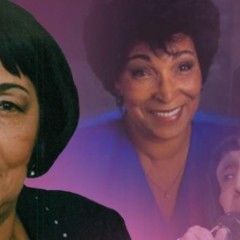 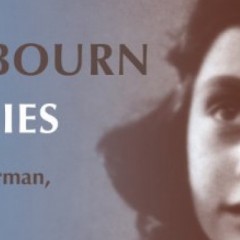