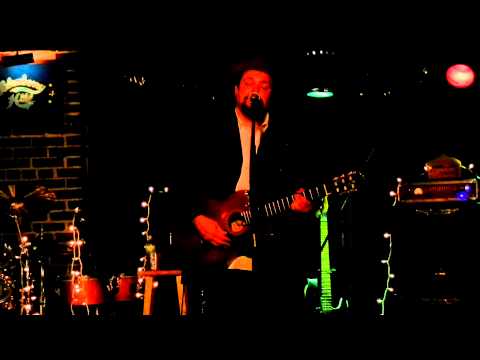 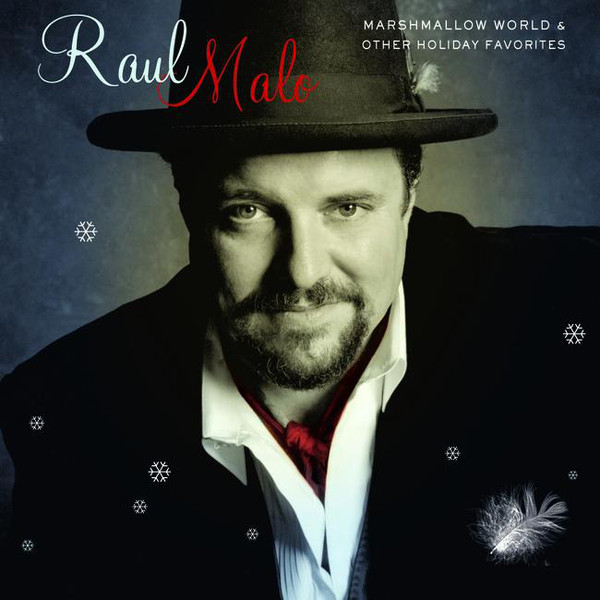 In one of the most classic of The Honeymooners’ Classic 39 episodes, “Alice and The Blonde,” Ralph Kramden’s sidekick, subterranean maintenance worker Ed Norton compliments Burt Weidemeyer on the appearance of the Weidemeyer apartment (newly inhabited by Burt’s blushing bride, the “Blonde” if the episode title, who has a decided Jayne Mansfield flair about her) by declaring it to be “suave. That’s a long-winded way to make the point that Raul Malo’s stunner of a Christmas album, the benignly (or retro-) titled Marshmallow World & Other Holiday Favorites, is many things, all marvelous, but mostly it is suave, like nobody’s business–much like Malo himself, come to think about it.

At the Duck Room in the Blueberry Hill club in St. Louis, 2011, Raul Malo tells the story behind the story of why he recorded ‘I’ll Be Home for Christmas’ before performing the song.

Working economically, Malo assembled seven other musicians to support him, all but two (John McTigue III on drums, Neil Rosengarden on trumpet) playing multiple instruments. Malo himself works out on four instruments–including the Danelectro baritone guitar with the deep, fat twang that has become a mainstay of Malo’s sound–and his catholic touch is all over the arrangements, which range from big band swing, to cheery R&B, to saloon-style blues, to south of the border flavors; but in the end, for all his mastery of every aspect of his art, Malo’s voice and scintillating attack, so unpredictable and so richly informed by history, puts this album in league with the finest holiday albums of all time.

For instance, “Marshmallow World” is taken at an easygoing, mellow pace, as Dean Martin did, but where Dino had an orchestral backing, Malo strips it down to the basic band with woodwinds fluttering through the arrangement, plus a hony tonk piano courtesy Robert Chevrier, a jazzy, wailing clarinet and male backing vocalists to give this Carl Sigman-Peter DeRose classic a whole new coat of classic pop paint. “Not So Merry Christmas,” the least known of the “Holiday Favorites” here, comes from Bobby Vee’s 1962 Snuff Garrett-produced Christmas album, but Malo’s version imagines it as it might have been done by Roy Orbison, with all the attendant heart wrenching drama he can bring with his robust, expressive voice in lamenting the love he lost a year earlier at Christmastime, as the memories pile up in his mind and that lonely sounding baritone guitar adds an epic quality to the air of despair permeating the track. With organ and clarinet prominent on the track, our man gets into a finger popping reading of “Jingle Bells,” with a little Elvis swagger in his delivery, and a sly nod to Sinatra’s version in his “j-jingle bells” stutter.

Speaking of Elvis, Malo channels the King with regularity here. Though the spare arrangement of “White Christmas” has a jazzy feel in its walking bass, snapping percussion and woodwinds darting here and there, Malo’s cool, understated singing hardly masks its indebtedness to Elvis’s phrasing on the same song, as it does on a sensitive inquiry into “I’ll Be Home for Christmas,” here offered in a pronounced blue hue, with the singer opting for melancholy over optimism, a mood enhanced by Jim Hoke’s mournful clarinet solo over Chevrier’s teary interior monologue on piano. He departs from Elvis’s versions, though, on a midtempo, R&B-styled “Blue Christmas” and on a churning, horn-infused small combo R&B reading of “Santa Claus Is Back In Town.” Elvis also recorded a lovely version of “Silver Bells,” but he didn’t do it as a tango, as Malo does for the first 2:35 before he and the band, with Jim Hoke’s pumping horns setting the pace, break into a sprint for the last minute-plus of their revelry. The Malo bloodline is all over a jubilant version of Jose Feliciano’s “Feliz Navidad,” not only in the mariachi horns but also in the supporting singalong by a family of Malos including his son Dino along with Victor Malo, and Carol and Norma Malo in a rousing, rock-inflected bit of Latinalia that honors the Malo family’s Cuban roots and its assimilation into American life and culture (hence, one supposes, the wailing rock guitar way down but clearly audible in the mix). And what the heck? Why not slip an ironic 53-second Hawaiian-ized rendition of “Winter Wonderland” onto the end of the disc, with Malo fashioning a bouncy rhythm on ukulele and not singing but whistling his way through the tune? It’s not like Hawaii sees much in the way of winter wonderlands come the season, but then Marshmallow World & Other Holiday Hits is not much like any other Christmas album either, thanks to Malo’s soulful communiqués and his suave, unruffled, ever-cool presence throughout.

Do yourselves a favor, dear readers, and don’t overlook this album as your faithful friend and narrator did for far too long. Buy it and put it in heavy holiday rotation, because it deserves to be there alongside Elvis, Frank, Nat, Der Bingle, Jo Stafford and latter-day masters of Yuletide cheer such as Brian Setzer. Feliz Navidad! 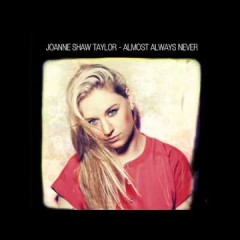 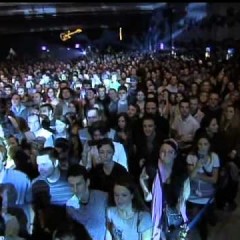