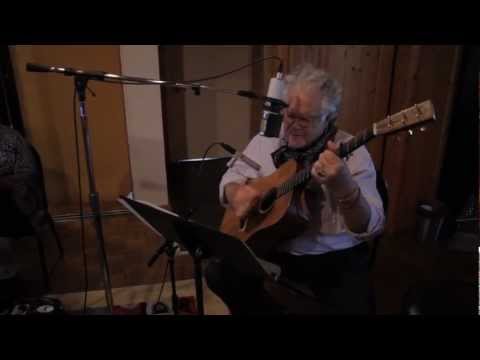 Bluegrass legend Peter Rowan is working on a new album for spring 2013 release, according to Compass Records. The Old School, as the album is titled, finds Rowan, who began his professional career in 1964 as a college-age member of Bill Monroe’s Bluegrass Boys, burrowing deeper into his history with an inter-generational cast of musicians that includes some of the first generation musicians intimate with the “old school” approach as well as younger players that have been influenced by traditional and progressive styles both in taking bluegrass into the 21st century, much as Rowan himself did in the 20th century as a member of one of the first progressive bluegrass ensembles, Muleskinner.

Working again with producer Alison Brown, Rowan is recording 11 new songs and a rework of “Freedom Riders,” the Civil Rights anthem made popular by Odetta. Featured guests so far include Bobby Osborne on a stunning duet called “Stealing My Time,” Jesse McReynolds “Mountain Man’s Dream” and Bryan Sutton on “Doc Watson Morning,” an ode to the late Doc Watson. Other guests currently on board include the Traveling McCourys, fiddler Michael Cleveland, Jeremy Garrett (Infamous Stringdusters), Chris Henry and the members of the Peter Rowan Bluegrass Band. Rowan will be back in the studio in January to finish recording and mixing.

To give fans a sneak peak of the project, Compass Records released the teaser video below, which features Rowan with Bobby Osborne and Jesse McReynolds on the album’s title track, as well as members of the Traveling McCourys, Michael Cleveland, Mike Witcher, Chris Henry and members of the Peter Rowan Bluegrass Band. 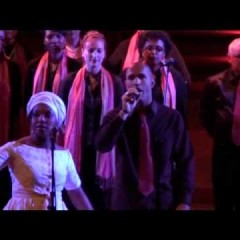 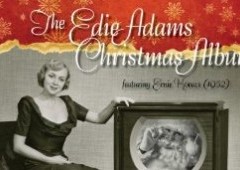