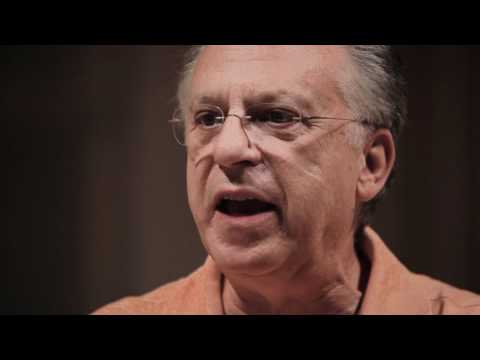 In a world whose centrifugal globalizing powers are stretching the fibers of closely-knit tribal units to breaking point, the final days of December don’t just mark a time of stability, but of unity: Having mostly sacrificed its religious meaning in favor of commerce, Christmas, to most, has retained its significance by remaining a family ritual. So it should seem only consequential that Los Romeros should finally record their first Christmas album after half a century at the pole position of the guitar quartet, a genre they have made their own like few others. Not only have they, in musical terms, been billed as the “royal family of the guitar.” Their multigenerational succession model has also proved a potent force for both constant internal rejuvenation and long-term continuity, with new members being recruited exclusively from the family’s ranks when the original line-up of Celedonio, Celin, Pepe and Ángel disintegrated. In fact, it has been so successful that even religious newsmagazine The Trumpet recently touted them as a universal example for how the family still represented the essential social core of society in the 21st century. If there were ever an ensemble capable of making you believe in the validity of Christmas again, it would have to be them.

Christmas with Los Romeros, an interview with Pepe and Celin Romero

At the same time, Los Romeros have decidedly not strayed too far from the downtrodden paths. Virtuosity is just as absent from the record as real surprises and taken on their own, none of the performances truly stands out. In the liner notes, Graham Wade writes: “In this context, familiar items (…) take on a new and highly charged significance, the intricate sonorities being presented with appropriately intimate artistry, as well as a sense of spontaneity and freshness.” But charged significance, spontaneity and freshness are the very last terms you’d associate these interpretations with. It would appear, at times, that all involved are contrarily taking great care not to draw too much attention to their performance. Mostly, this is down to the combination of classical acoustic guitars with the chamber sound of the Concerto Málaga, an instrumental fusion in which both sides need to take care not to overwhelm the other and in which the Romeros are, somewhat against the odds, frequently an integral part of the ensemble rather than excelling as soloists. While this should seem perfectly fine in principle, it does beg the question why, precisely, some of these compositions should have been re-scored for a guitar quartet if one is frequently hard pressed to distinguish individual instruments from the tight group sound.

As rationally appealing as these reservations may be, they are ignoring an all-essential aspects: Not only is Christmas reinforcing family ties, but turning everyone into a child again. And so, a celebrational album of this sort needs to address entirely different needs and sensibilities. Does it matter, to a child’s ears, that Handel’s Messiah is actually rather a piece dedicated to Easter  than Christmas? That there are already thousands of versions of both Gounod’s and Schubert’s “Ave Maria” available? Or that, strictly speaking, one would wish for more nuances and a little more risk on plenty occasions? In reality, none of these things matter when you’re drinking cinnamon tea with your loved ones or dressing up the tree. The value of a Christmas album can not be decided by the cool cerebrals of a critic, but only by putting it on repeat and immersing oneself fully in it. In this sense, Christmas with Los Romeros reminds one of what a Christmas album should really be. It is about the functional and the spiritual becoming one. It is all about tone, timbre and atmospherics, the entire production of the CD being bathed in the same honeycombed golden warmth as the cover. And virtuosity, surprises, suspense, spontaneity and freshness aren’t missing by means of accident, but conscious deliberation. Rather than trying to outshine the others, every musician is trying to add to the group sound as an open reference to the spirit of unity.

To mark the occasion, founding member Ángel, who left the group to concentrate on his solo career in 1990, has returned, turning the ensemble into a quintet for once. As his brother Pepe put it, it would simply have been inconceivable to celebrate without him. If statements like this seem silly or pathetic to you, then this album should not be part of your collection.

Editor in chief of Germany’s largest print publication on recording, Beat, and a regular contributor to the New Zealand-based arts magazine White Fungus 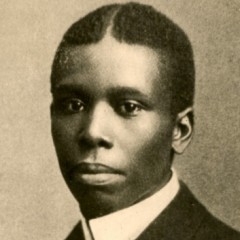