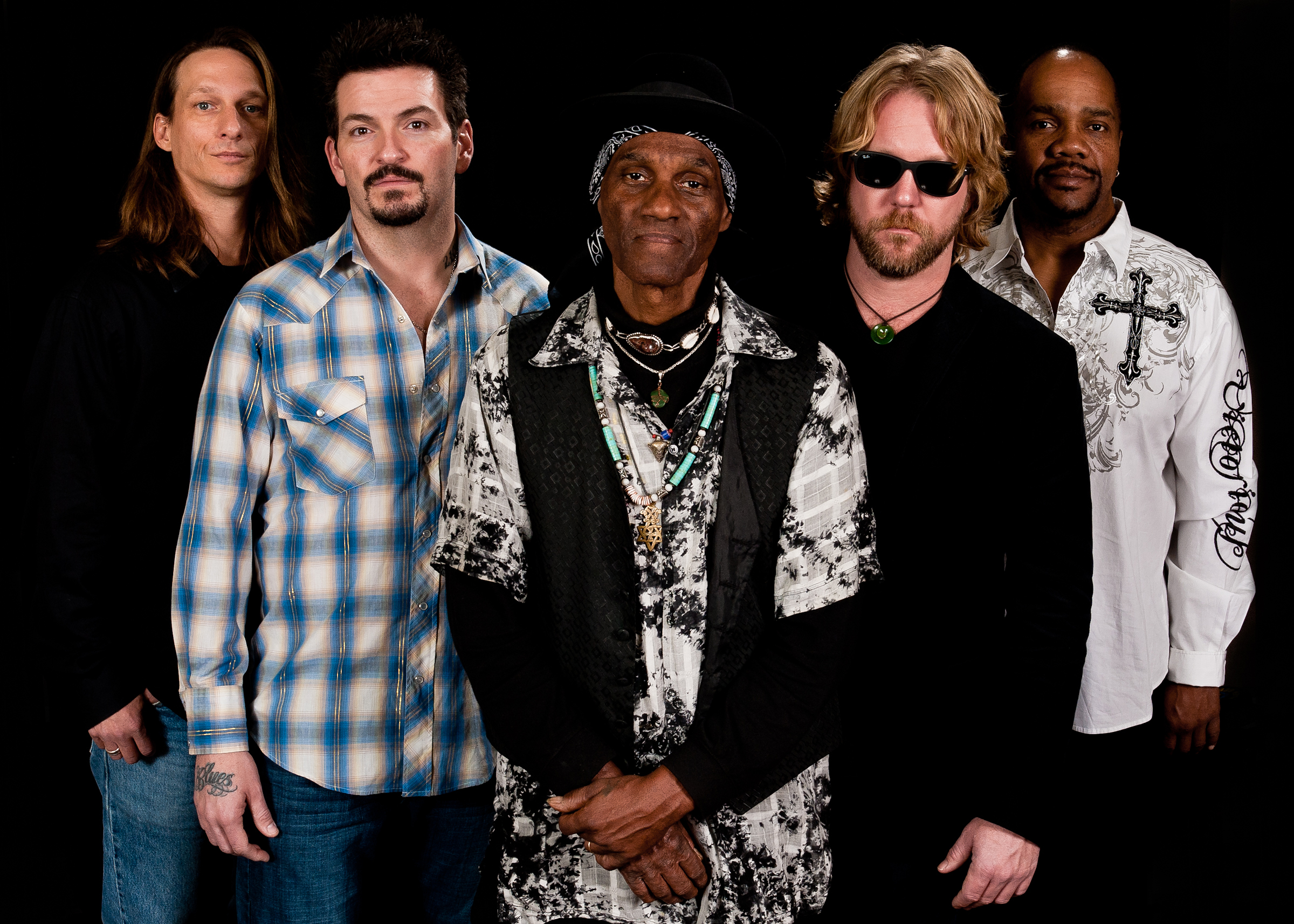 You may think these fellows rather audacious in naming themselves Royal Southern Brotherhood, but when you see their lineup includes an Allman, a Neville and a Zito, well, good to see you, fellows. As that funnyman from Transylvania Count Dracula would say, “Welcome to my house. Come freely. Go safely; and leave something of the happiness you bring.” No problem there, as the RSB’s debut album is a solid, multi-textured, expansive and bracing exultation deeply rooted in southern rock and blues with lyrical aspirations to take you higher.

Bassist Charlie Wooten and drummer Yonrico Scott, they who bear the least familiar surnames in the quintet, serve notice right off the bat of being a formidable rhythm section in powering the chugging, Zeppelin-esque album opener, “New Horizon” (though not overtly political, its idealistic sentiments such as “choose peace over politics/Let’s change the current tide” cannot be heard as anything but a comment on the state of the union), an impression they solidify, even enhance, in the restless, Latin-inflected grooves (with echoes of early Santana) of the second tune, “Fired Up!” (an intense, anxious ode to a woman’s alluring charms, no matter its use of a key slogan from Obama’s 2008 Presidential campaign as a recurring refrain) before proceeding to authoritatively underpin their mates’ varied stylistic forays thereafter.

Royal Southern Brotherhood, ‘Moonlight Over the Mississippi,’ a Zito/Neville tune, with Cyrill Neville on lead vocal. Posted at YouTube by dodell590.

You’re wondering about the royalty part, right? That would be one Devon Allman, son of Gregg, on guitar and vocals; one Cyril Neville, of Nevilles fame, on percussion and vocals; and Mike Zito, of Mike Zito fame, on guitar and vocals and continuing a successful resurrection after drug problems laid him low and homeless in Florida (chronicled in part in his superb 2011 album, Greyhound, reviewed in the October 2011 issue of our previous incarnation, TheBluegrassSpecial.com). This triumvirate is awesome indeed: the 63-year-old Neville, veteran of the bunch, carries the load vocally. His voice seasoned and lively, with an intriguing mix of grit and silk in it, gives the RSB personality to burn by being able to declaim (“New Horizon”) and to ache (“Moonlight Over the Mississippi”) with equal force. Allman and Zito comprise a daunting guitar duo, and though it’s frustrating that the liners don’t indicate which one is taking the lead on the various tracks, there seems to be a method in their madness in doing so, in the way their trebly, astringent runs and long, flowing lines seem to blend into one voice (the guess here, based on familiarity with Zito’s previous work, is it’s Allman weaving the florid wah-wah tapestries on several tunes in contrast to Zito’s brittle, piercing attack–although on the pounding Zito original “All Around the World,” the two guitars-as-one-voice model works to perfection in elevating the song’s intensity incrementally). It’s not all guitars with these two, though. Zito is a strong vocalist, and the force of his lead on his “All Around the World,” with Allman taking the second lead role, hammers home the conviction in his belief in the populace seizing the moment with unity and love (“Brothers and sisters rejoice/Our time has come to take a stand/Look around the world’s about to change/let’s get together, don’t let it slip away”).

‘The rich get rich, the poor get poor’: Royal Southern Brotherhood performs Mike Zito’s socially conscious ‘Hurts My Heart’ on Don Odell’s Legends TV show. Zito on lead vocal, Devon Allman takes the lead guitar on this one. Posted at YouTube by dodell590.

As suggested above, the RSB places a premium on meaningful lyrics–no coasting on their instrumental prowess while mumbling mindless sweet nothings or rote mean woman blues moans. In addition to some striking references to tumultuous times, the original songs (and all but one of the dozen are written by Neville, Zito and Allman, alone and in tandem with each other) are bold in asserting a certain striving for self-worth: in the dark, funky “Moonlight Over the Mississippi,” Neville (who wrote the song with Zito) gives his finest vocal performance in plaintively transforming a song about seeking a lost love into a deeper personal challenge: “I followed that river trying to find the answer to my dreams…,” he growls ahead of a ferocious, howling guitar solo; in the brutal, Bad Company-redolent hard rock of “Gotta Keep Rockin’,” an Allman-Neville original, Allman, at the top end of his thick voice’s range, with the band encouraging him with background shouts of “Don’t give up! Don’t give up!”, lashes out at anyone (presumably an unnamed female, based on the “This is my time now, baby” sentiment in the first verse) who would try to hold him back, by declaring unequivocally his intention to seize the day: “Now I don’t mind if you try and kick me down a little/It makes me try harder than I was before/I’m a working man, worked for every little thing that I got. My empire stands/It may be small but I own the whole lot.” Equally unambiguous, Zito’s scorched earth rocker “Hurts My Heart” is a heated denunciation of the one percenters (“the rich get rich, the poor get poor/Don’t you dare cross that line boy/You stay on your side of the tracks/And I’ll stay on mine…it makes me mad, it makes me mad…”) and sympathy for the plight of the 99 percent, set to a heated spoken-sung vocal brimming with righteous fury, ringing guitars and soaring call-to-arms choruses.

Royal Southern Brotherhood, ‘All Around the World,’ a Mike Zito original, with Zito, Cyrill Neville and Devon Allman on vocals. Posted at YouTube by dodell590.

This is hardly an album full of broadsides, though. Gotta love the salacious intent and rich, deep New Orleans groove of Neville’s “Sweet Jelly Donut”; and for pure heartbreaking soul balladry, Zito/Neville’s “Ways About You,” centered on a commitment-resistant gal who’s “been talking freedom/since our love was first cast,” inspires an affecting, heart wrenching vocal–a truly powerhouse demonstration by Zito of anguish and anger coalescing into a big hurt–and finds the guitars in supportive high dudgeon, screaming, crying, erupting in howls of frustration.

What a great start for the Royal Southern Brotherhood, with an album of meaty, memorable original songs, spectacular instrumental fireworks executed with showmanship and nuance both in mind, and deeply felt vocals. How about that? In the end, rather than coast on their given surnames, they more than earned their self-bestowed sovereignty. 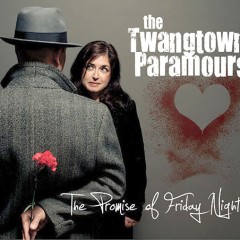