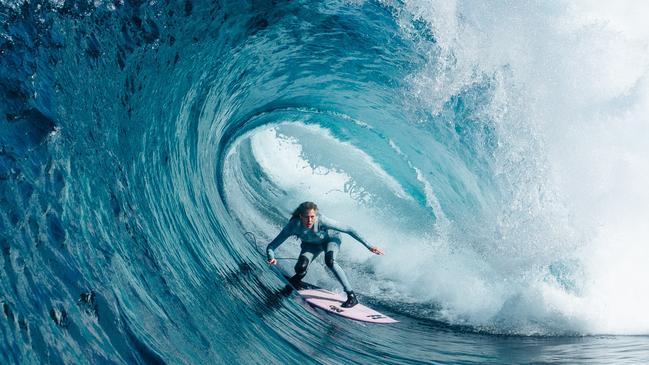 The Song of the Surf

White steeds of ocean, that leap with a hollow and

On the bar of ironstone steep, not a fathom’s length

Is there never a seer nor sophist can interpret your

When speech the harshest and roughest is seldom

My ears are constantly smitten by that dreary

In a hieroglyphic ’tis written — ’tis spoken in a

Gathering, growing, and swelling, and surging, and

What is the tale you are telling? what is the drift of

You come, and your crests are hoary with the foam

of your countless years;

You break, with a rainbow of glory, through the

spray of your glittering tears.

Is your song a song of gladness? a paean of joyous

Or a wail of discordant sadness for the wrongs you

For the empty seat by the ingle? for children reft of

For the bride, sitting sad, and single, and pale, by the

For your ravenous pools of suction? for your

For your ceaseless work of destruction? for your

Not far from this very place, on the sand and the

He lay, with his batter’d face upturned to the

When his nostrils and lungs were filled, when his

feet and hands were as lead,

again to the sea,

On the shores of another world, on the brink of

On the verge of annihilation, did it come to that

The sudden interpretation of your mystical weird-

‘Mortal! that which thou askest, ask not thou of the

Fool! thou foolishly taskest us–we are only slaves;

He who gathers and swells us curbs us, too, at His

Little to us matters, and naught it matters to thee.

Not thus, murmuring idly, we from our duty would

Over the world spread widely ever we labour and

Thompson (London and Melbourne: A. H.

by Australian Digital Collections, The

The surfers are waiting eagerly like a bird watching its prey.

Suddenly an enormous tunnelling wave grabs them like a giant’s fist.

The excited surfers start to bob in the waves

Starting to stand up above the world.

The crashing waves slaughter the surfers.

The shimmering, ice blue waves settle as the gleaming

The surfers carry on surfing in the warm sea by the moon light.

People leave but the surfers carry on.

From The Otter Class Blog (Our lives at Ringmer Primary School)

‘Miserlou,’ the surf classic performed by Dick Dale and The Del-Tones in the 1963 film A Swinging’ Affair

wash me into the distance,

until nothing can be seen,

but a crashing sea,

in the scorching sun.

The ‘superstition and dread’ of Waimea Bay, circa 1957, from the film Riding Giants, a 2004 documentary directed and narrated by skater/surfer Stacy Peralta and focusing on the evolution of surfing at Hawaii’s Waimea Bay. Surfers featured include big wave riding legend Greg Noll.

Into the wake of waves he rides.

He slips, gets up, head on collides, into the wake of waves he rides.

His graceful dance with winds and tides

Into the wake of waves he rides;

‘Gotta take that one last ride…’ Jan and Dean, ‘Ride the Wild Surf,’ title song from the 1964 film directed by Don Taylor and featuring some outstanding big wave surf footage along with a script that attempted to portray surfers and surf culture seriously. The big waves at Waimea Bay were as much the star of the film as any of the actors (Fabian, Tab Hunter, Peter Brown, Shelley Fabares, Susan Hart). 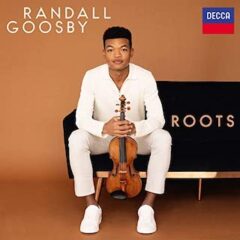