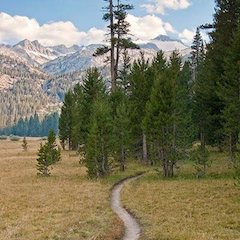 Walking in the wilderness allows me to look at beauty created beyond the capacity of any human endeavor.  A sprawling meadow with a meandering stream surrounded by forest. Sculpted mountain peaks of innumerable trees and rock. Brilliant blue sky stretching as the canvas across the horizon. 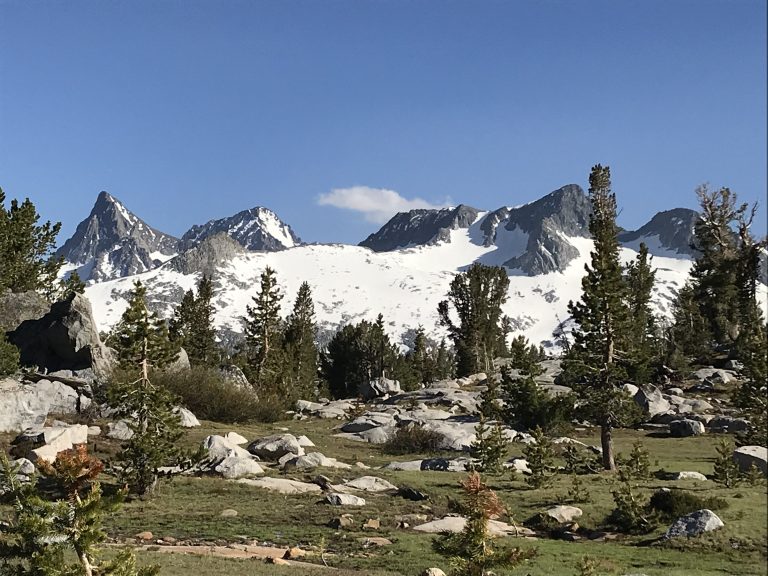 Most moments of the walking are looking for the next steady and smooth boot landing. Every so often glancing farther up the trail to see where I am heading – switching up or down the slope or winding through the forest grove. Then I stop to admire, to look, at the big, the distant, the grand views, the granite cathedrals.

Then at rare moments, a flash of an image is captured in a second of recognition as something different, something to be seen; something easily lost in the looking of the travel or expanses of peaks and skies. This is sight.

On this journey on the John Muir Trail in the Sierra,

In one of thousands of strides, at my feet, a small plant on the edge of the trail casts an interesting shadow of its small, toothed leaves. Moments later I’m struck by the bright pink bloom of red mountain heather; it is just a flash of color until I stop to look closely at its intricate bouquet.

The snow fields on the pass are not merely white blankets. They are deeply sculpted in a scallop pattern formed from the melting submission to the warming of summer. In contrast those clinging to the steep sides of the peaks are traced with vertical lines from small rocks which have glissaded; the lines appears as wrinkles from squinting at the bright sun. 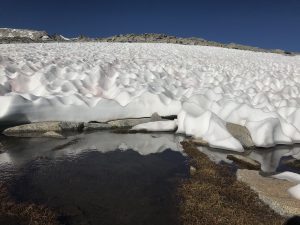 Tiny pink kinnikinnick blossoms bashfully hanging down, decorating the seams of the granite rocks. The ice crystals of the shallow pools which will thaw and freeze again each cycle of the sun.

Below the pass, in the mountain meadow, I see…

The small fish darting around the eddy pools and the dragonfly matching the hue of the blue wildflower.

In the morning, at the camp beneath Half Dome, I see…

The threads of spider silk detached from one anchor end, gently moving and catching the morning sun to create the narrowest of waving rainbows.

On the descent to Tuolumne Meadows, I see…

The lizard who turns to face me and cocks his head in curiosity.  As I stand from a break to adjust my pack strap in the futile hope to make it seem lighter, my eye and then my conscious thought catches on 3 small, seemingly smiling yellow faces of the high mountain cinquefoil. 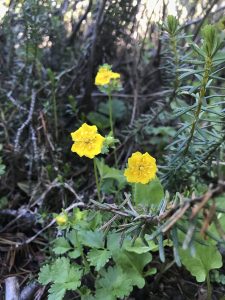 f I could focus to see it all I could not move through it to look at the next grand meadow, the next granite spire or dome. The Creator has provided a visual feast, great and grand, small and modest. So I continue to walk and look, and count it a blessing each time I see. 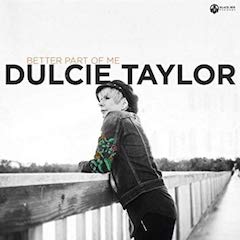