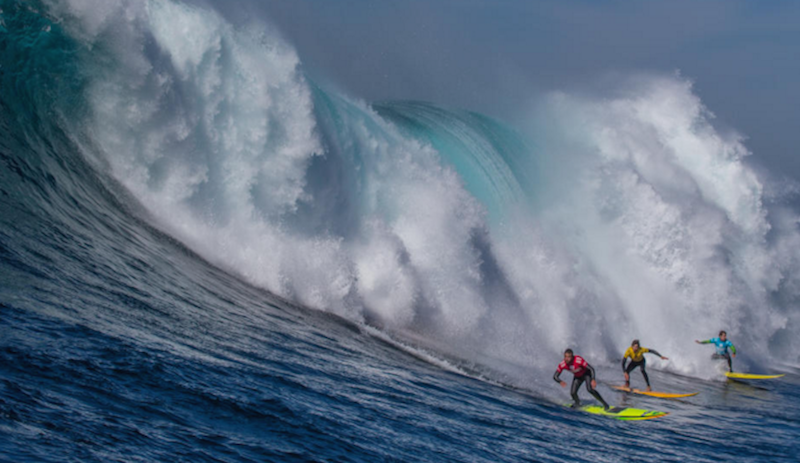 Freedom of the Sunrise Surfer

In the half-light we can breathe,

and pull us from land,

to live free with pounding hearts,

on the turbulent face.

Sitting on a board

Ready to stand and catch my first rush

But alas, I stumble, distracted by the brighter star

Falling to the sum of all my parts

Tossed in one direction

Pulled in the next

Crystal Blue Persuasion washes away my nightmares and inhibitions

And I am set alight.

Dick Dale, ‘Glory Wave,’ from the 1964 album Summer Surf. Written by Jimmie Haskell (who produced most of Ricky Nelson’s classic hits) and William Dunham, this spiritual-based number was originally written for the 1964 beach party film Surf Party and was performed by Jackie DeShannon.

you disappear in the swell

and there you are

rising on a curve of froth

coming on at such a speed

the ocean is no longer separating

floating on a bed of salt

the smiles all around

carried on a soft breeze

how great it would be

if we never had to leave

Pushing me forward into the teeth of uncertainty.

Exhiliration over comes as i stand and,

For a moment i’m locked in a near perfect state of being.

My troubles fall away and,

I’m whole if only for a fleeting moments reflection.

My determination is made new,

I throw myself back through in my search for your salty perfection.

Jan and Dean, ‘Ride the Wild Surf,’ title track from the 1964 film directed by Don Taylor and shot in Hawaii in 1963 at a time of exceptionally large waves. ‘Ride the Wild Surf’ was written by Jan Berry, Brian Wilson and Roger Christian and peaked at #16 on the pop chart in late 1964.

Jan and Dean, ‘The Restless Surfer,’ from the 1946 Ride the Wild Surf album

The Web and Flow of Surfing

The adrenaline is the best,

I’m put to the test,

as I navigate my way.

As I surf, I’m always wary of the risks,

I hold my breath with excitement – don’t get sucked in.

The fun is never knowing what I will discover.

Always fearing a crash, caused by some unknown predator,

or the chance that my power could fail at any moment,

catapulting me into a world of darkness.

In this sea filled with adventure,

stopping occasionally to look at something,

and then moving on.

Summer is short and the days grow shorter.

and there will be no time for surfing.

my ocean of information is closed.

Stuck alone at home all summer,

at least I had surfing. 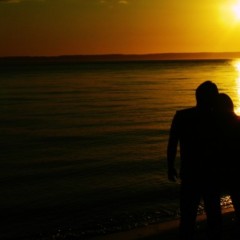 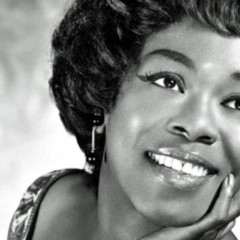