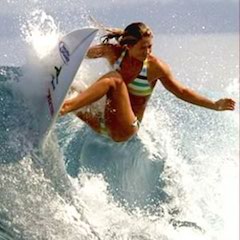 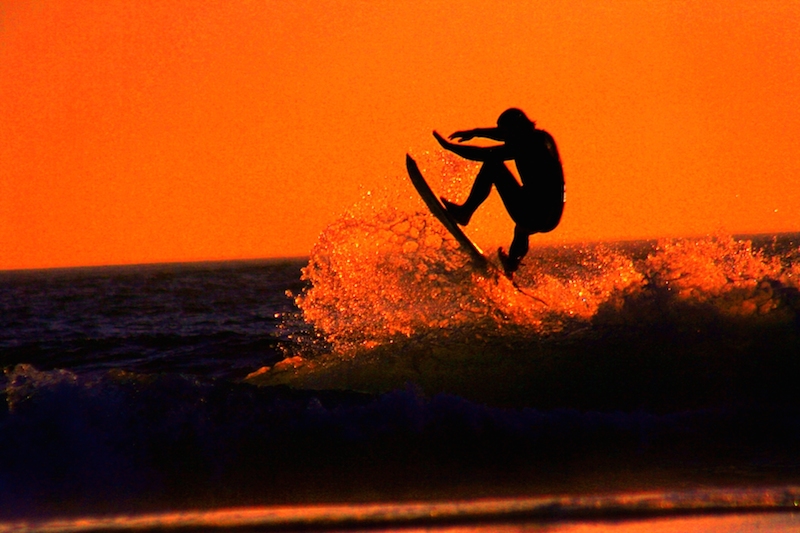 It’s not the waves you catch,

How hard or how strong.

It’s the wind in your hair,

Almost certain you can.

With a bare sight of land.

Getting to know the oceans,

Dolphins and fish your friends.

That you need now not mend.

The loss of all worries,

The bad, the worst.

The surfer’s only knowledge,

Of what’s going on,

Is the coming of the waves,

In the wake of the dawn.

Jack Nitzsche, ‘The Lonely Surfer’: “The Lonely Surfer” was not surf music in the classic sense: no Chuck Berry-styled electric guitars, honking saxes, or crisp drum rolls were in sight. Instead, it was something like an appropriate soundtrack theme to a surf documentary, the low, reverberating bass lines setting the mood for shots of building and ebbing waves, enhanced by soaring strings and Latin-influenced horns with an epic sweep. Its success paved the way for an album of the same name, complete with liner notes by Phil Spector. –-Richie Unterberger, liner notes for The Lonely Surfer reissue.

Jack Nitzsche, ‘Baja,’ written by Lee Hazlewood and featured on Nitzsche’s The Lonely Surfer album for the Reprise label (1963)

my hair’s turning silver, my forehead is bold.

I still love the water, and to play in the surf

getting wet is way better than standing on turf.

On it at dawn while others still sleep,

my paddle has slowed but still strong and deep,

I live for the drop on waves fast and steep.

Surfing for pleasure and the fun it’s a thrill,

as each day I go, honing my skill.

So when in the lineup , we’re bound to meet

to nod with a smile, is a soulful greet.

I’ll keep on surfing for the rest of my days

for hidden beaches and bays.

The Marketts’ big hit from 1963-64. Originally titled ‘Outer Limits’ after a sci-fi TV show of the same name, the title was changed after Rod Serling filed suit against the group for plagiarizing the four-note motif from Serling’s The Twilight Zone show. Re-released as ‘Out of Limits,’ the single peaked at #3 on the Billboard chart and was a worldwide million seller.

By Bill Keys of PoemsWhileYouWait.com

Don’t believe what anyone says

It’s just that most people rely on some abstract salvation

stuff as elusive as a doughnut hole without a doughnut

This type of religion requires belief

Others rely on a more tangible salvation

as reliable and everlasting as the waves

People who get up at the ass crack of dawn

to practice the virtues

with the dedicated longing

to be at one

with the Divine surge

We’re all born of the ocean

Ride the palm of source

Everyone needs such affirmations

Surf music ‘90s style from The Torquays, with the majestic ‘Rescue at Mavericks’

A Wave So Sublime

by Judd Handler at DivineSurfDesign.com

I’m going down the line of a wave so sublime

Feelin’ fine cause the wave’s all mine

Carving, cutting back, smackin’ the lip

Shake off the salt and paddle back out

Wait for the next set, see a whale spout

The next set builds in anticipation

Adrenaline flows through my circulation

A couple hard paddle strokes to launch me down the face

Dolphins next to me making it look easy, surfing with grace

Creation in the making, sky filled with brilliant hues

This aquatic pursuit infinitely more fulfilling than drowning in booze.

While touring with The Shadows in 1959, British songwriter Jerry Lordan picked up a ukulele and demonstrated for Shadows bass player Jet Harris a new instrumental he had written. It was titled “Apache” and he already been recorded by Bert Weedon; after Lordan had voiced his disapproval of Weeden’s version, Weedon’s label, Top Rank, declined to release it. After the other Shadows heard “Apache” they were eager to cut it. Released in July 1960 the Shadows’ single rose to #1 on the British charts in August and stayed there for five weeks. In the U.S. the song is better known in another hit instrumental version by Danish jazz guitarist Jorgen Ingmann, whose single went to #2 on the Billboard chart.

wash me into the distance,

until nothing can be seen,

but a crashing sea,

in the scorching sun.

(Published at The Otter Class Blog, written by “a bunch of cool kids at Ringmer Primary School in East Sussex, United Kingdom. Its author, Stevie, was then in year 5 at Ringmer. Published July 8, 2008.)

He thrust his joy against the weight of the sea;

climbed through, slid under those long banks of

(hawthorn hedges in spring, thorns in the face stinging).

How his brown strength drove through the hollow and coil

of green-through weirs of water!

Muscle of arm thrust down long muscle of water;

and swimming so, went out of sight

in air as he in water, with delight.

Last leaf of gold vanishes from the sea-curve.

come to the long beach home like a gull diving.

For on the sand the grey-wolf sea lies, snarling,

the bones they worry in their wolf-teeth. O, wind blows

and sea crouches on sand, fawning and mouthing;

drops there and snatches again, drops and again snatches

its broken toys, its whitened pebbles and shells. 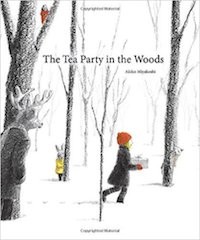 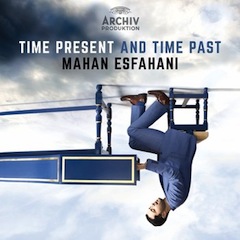 Harpsichord In a New World