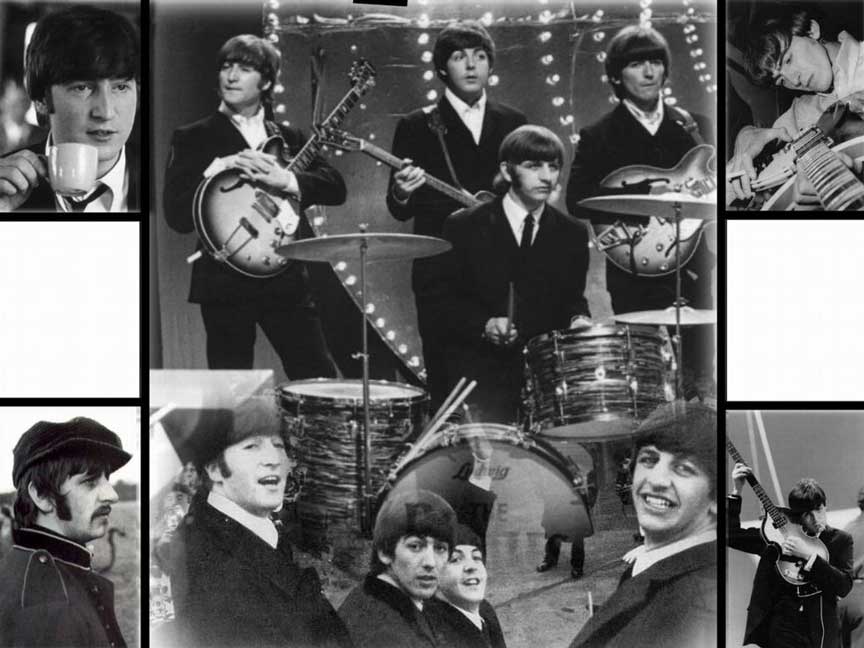 From The Beatles VEVO channel comes this totally cool video set to the Fab Four’s terrific BBC version of Buddy Holly’s “Words of Love,” the studio version of which appeared on the band’s second U.S. album (imaginatively titled The Beatles’ Second Album). This live version is from On Air—Live at the BBC Vol. 2. Buddy himself makes a “Where’s Waldo”-like cameo here—see if you can spot him. As this is written only two million eight hundred thousand-plus viewers have seen the “Words of Love” video. Be the first on your block to say you’ve seen it too!