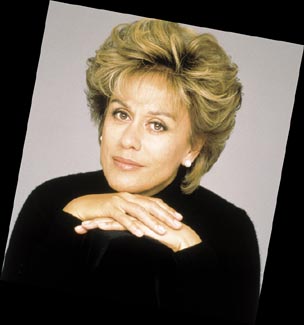 Dame Kiri Te Kanawa turns 70 today, and she is spending her birthday night on London’s Royal Opera House stage performing in the first opera she saw at Covent Garden (forty years ago, starring Luciano Pavarotti and Dame Joan Sutherland), Donizetti’s farce La Fille du Regiment, in which she has been playing the Duchesse de Crackentorp. She has told British broadcaster ITV that the cameo will be her last role—the voice is fine but the knees are going.

“It’s a small part so it’s not going to take up too much of my energy, apart from my knees,” she said. “My knees don’t like the stage at all now.

“There’s relief that the pressure is off. It’s a very, very high energy job and a lot is expected of you–you’re really expected to do … more than you can cope with sometimes.”

After making her professional debut in 1968 on Mozart’s The Magic Flute, Te Kanawa became an international sensation in 1971 on the strength of her dazzling performance as the Countess in another Mozart opera, The Marriage of Figaro, first with the Santa Fe Opera in New Mexcio in July 1971 and, on December 1, 1971, at Covent Garden. Almost a half-century since she first appeared on stage, Dame Kiri is regarded as the epitome of grace and dignity as a performer, much as her warm lyric soprano voice brooks few comparisons in her time for its soulful expressiveness, rich tone and her impeccable phrasing.

This marks Dame Kiri’s return to Covent Garden after a 17-year-absence (she last appeared on its stage in a 1997 production of Verdii’s Simon Boccanegra), playing a usually non-singing role that has been rewritten to allow her to a vocal turn on an arietta. Singing or no, observes critic Martin Kettle in The Guardian, it’s enough that Dame Kiri shows up. “Most people won’t give a damn,” he said of the opera being tweaked for a unscheduled song. “Te Kanawa is operatic royalty and, especially for those who heard her in her prime, it’s a joy to welcome her back.” The production ends on March 18.

Dame Kiri achieved global recognition when she sang at Prince Charles’s wedding to Princess Diana in 1981 before a worldwide viewing audience estimated at 750 million. She has recently added a little extra luster to her extraordinary career by playing Dame Nellie Melba in Downton Abbey. Behind the scenes the scuttlebutt is that she reduced the cast and crew to tears when she sang on set.

From Leonard Bernstein Conducts West Side Story (aka The Making of ‘West Side Story’), Dame Kiri performs ‘I Feel Pretty’ with additional vocals by Louise Edeiken, Stella Zambalis and Angelina Reaux.

In an interview with the London Evening Standard’s chief arts correspondent Louise Jury, Dame Kiri stressed she is not retiring. This production may be her opera farewell, she said, “but it doesn’t mean retirement. One door closes, another one opens.”

Until she has offers for some plum roles to mull over, Dame Kiri will remain active running the Kiri Te Kanawa Foundation in her native New Zealand (a native of Gisborne, she is half-Māori), which she established in order to help young New Zealand singers navigate the international music world via judicious mentoring, financial support and career assistance. To mark its founder’s 70th birthday, the Foundation is this year awarding £70,000 in financial aid. Two Māori singers she is mentoring will perform at a post-show dinner tomorrow evening. (In 2004 she founded a Kiri Te Kanawa Foundation in the U.K., a separate organization with no legal connection to the New Zealand-based Foundation but with similar aims—in this case supporting singers regardless of their origins. This Foundation has recently established annual vocal scholarships with the Royal College of Music and the Royal Academy of Music. Dame Kiri chairs both Foundations.)

Dame Kiri in one of her classic performances, of ‘Dove Sono’ from Le Nozze di Figaro. In 1984 she won a Grammy for ‘Best Opera Recording’ for her performance in this Mozart opera.

In 1971 Dame Kiri became an international sensation after her performance of ‘Let the Bright Seraphim’ from the oratorio Samson by George Frederic Handel at the Royal Wedding of Prince Charles and Princess Diana at London’s St. Paul’s Cathedral, as witnessed by an estimated global viewing audience of 750 million. This live recording of that performance features John Wallace on trumpet with the Bach Choir and Orchestra as conducted by Sir David Willcocks.

Last year Dame Kiri made headlines in an interview with Radio Times that was referenced in an interview she did with The Guardian, in which she criticized TV talent shows such as the X Factor for trivializing the amount of preparation and training necessary to become a professional singer. There’s no “overnight success” in opera, she told reporter Jason Deans.

“I’ve been criticized for even mentioning things like The X Factor, but I’m always wary of someone who is a bus driver and decides, aged 28, that they want to be a singer,” she told Radio Times.

“There’s got to be a period of study, from age 16 to 22, and then it moves along. You can’t just think: ‘Oh, I can sing in the bathroom, I’ll be fine tonight on stage.’ Not at all. There is such a demand on the voice for it to be able to produce night after night. It’s the building up of the muscles that make that pair of vocal cords really work.”

For the moment, however, the focus is on Donizetti and the performances at hand. “I’m just loving being back at Covent Garden,” she said, “and reconnecting and just celebrating that I have had a wonderful career.”

Also from the Leeuwin Estate Concert of 1994, the coloratura soprano air ‘Lo, Hear the Gentle Lark,’ from Henry Bishop’s 1819 adaptation of Shakespeare’s The Comedy of Errors. The now-obscure Bishop’s 1823 opera Clari, or the Maid of Milan, with a libretto by American John Howard Payne, included the song ‘Home! Sweet Home!’

Dame Kiri Te Kanawa, Michael George and the Choirs of Coventry and Lichfield Cathedrals sing Christina Rosetti’s haunting 1872 carol, ‘In The Bleak Midwinter.’ Recorded in 1994 at the Coventry Cathedral.

Gripping, heart tugging and inspiring, this documentary tells the story of 31-year-old baritone Philip Rhodes, a Kiri Te Kanawa Foundation student, who came from a ‘violent, unsettled’ background but persevered until he was accomplished enough to share a stage with Dame Kiri. In addition, Dame Kiri discusses the story of her foundation and how it has evolved to support young singers and musicians and propel them to international success. Running time: 53 minutes. 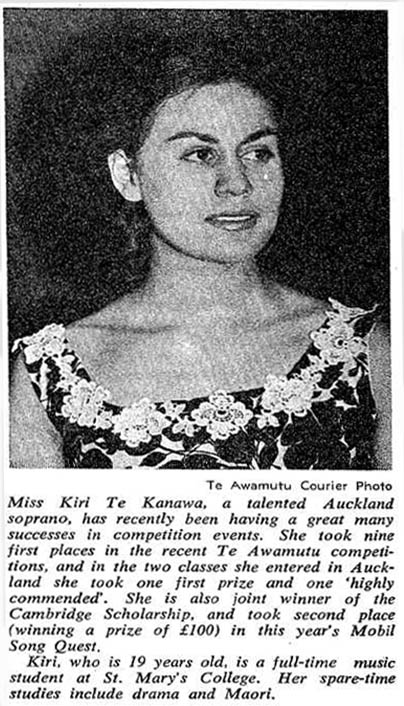 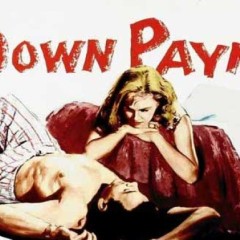 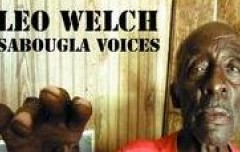