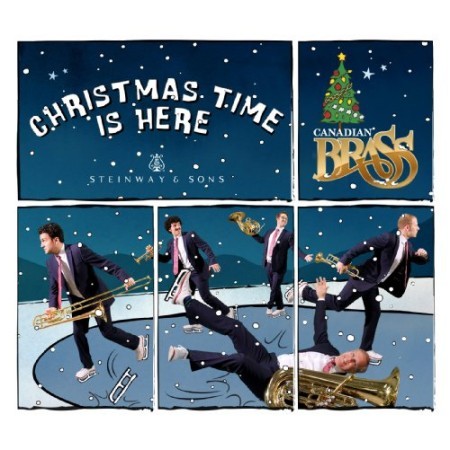 With a discography of more than 100 albums to its credit, Canadian Brass has proven it is never at a loss for clever concepts in delivering music from across the ages in a different fashion. The quintet’s latest holiday album, Christmas Time is Here, is a fine example of this ethos at work: a salute to some of the holiday season’s most popular animated specials, the album spotlights the music of Vince Guaraldi (six tunes from the Charlie Brown Christmas soundtrack, which, by the way, was chosen last year for preservation in the Library of Congress’s National Recording Registry) and the arrangements of Luther Henderson (the late, lauded composer who worked with the Brass as its arranger for more than two decades and was the driving force behind the group’s Grammy nominated CD of Duke Ellington music, Take the A Train, released in 2000; many of the songs here are Henderson arrangements that betray his impish sense of humor) and former Brass trumpeter Brandon Ridenour, alongside that of some upstart composers named Beethoven and Bach. The contrast between festive and soothing moments in the song sequence creates a pleasing musical arc that rests easy on the ears and feeds the soul as well.

From Christmastime is Here, a sample of the Canadian Brass’s Luther Henderson-arranged ‘Frosty the Snowman’

The construct starts off with a couple of Guaraldi’s tunes “Christmas Is Coming” (featuring the trumpets and tuba in dramatic call-and-response phrases evoking the excitement of the impending day) and then segues into “Skating,” the delicate, lilting number featured in the first big musical scene in A Charlie Brown Christmas. As is the case with most Canadian Brass recordings the musicians have developed such a chemistry and harmonic styling that the five brass instruments get the most of their range and voicings. Novelty tunes have an honored place in the holiday music tradition and the group delivers three of them, “Rudolf The Red- Nosed Reindeer,” “Frosty The Snowman” and ”You’re A Mean One, Mr. Grinch” in a manner fitting for the season—“Frosty” bounces along on a funny tuba-trumpet dialogue; “Rudolph” jingles and jangles with festive sleigh bells and a cool, swinging melody nicely underplayed by the trumpet before it erupts in a brief Dixieland flurry; and the “Grinch” has all manner of playfulness erupting around the melody as the trumpets, tuba and percussion duck and weave—and the band members even sing!—in a Ridenour arrangement that has as much fun with the tune’s structure as Dr. Seuss’s Grinch has in dissing Christmas.

With a nod to their classical underpinnings, the group offers Beethoven’s “Für Elise” and Mendelssohn’s “Hark! The Herald Angels Sing” that showcases their intricacy and command of the music. No album of seasonal music would be complete without a performance of Mel Tormé’s standard “The Christmas Song” and it is lovingly rendered here in an exquisitely dreamy Henderson arrangement with a trumpet softly caressing the melody as the rest of the Brass discreetly enter the proceedings.

A sampling of  the Brandon Ridenour-arranged ‘You’re a Mean One, Mr. Grinch,’ from Canadian Brass’s Christmastime is Here

No stranger to the holiday compilation, the Brass’s Christmas catalogue begins with 1981’s Christmas with the Canadian Brass. That was followed by A Canadian Brass Christmas (1985), The Christmas Album (1990) and Sweet Songs of Christmas (2007). Each struck a seasonal chord that was joyous, virtuosic and yes, occasionally gimmicky, but only in ways that suited the tunes’ personalities. After all, Henderson and Ridenour exploited the colors of the brass instruments for their full palette of possibilities. Christmas Time is Here joins its predecessors in making the merriest of sounds in the most unlikely, but delightful, ways. 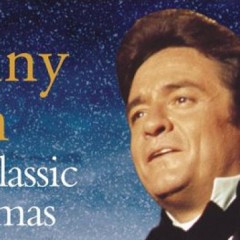 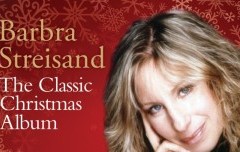