I. Hubble Catches a Spiral in the Air Pump 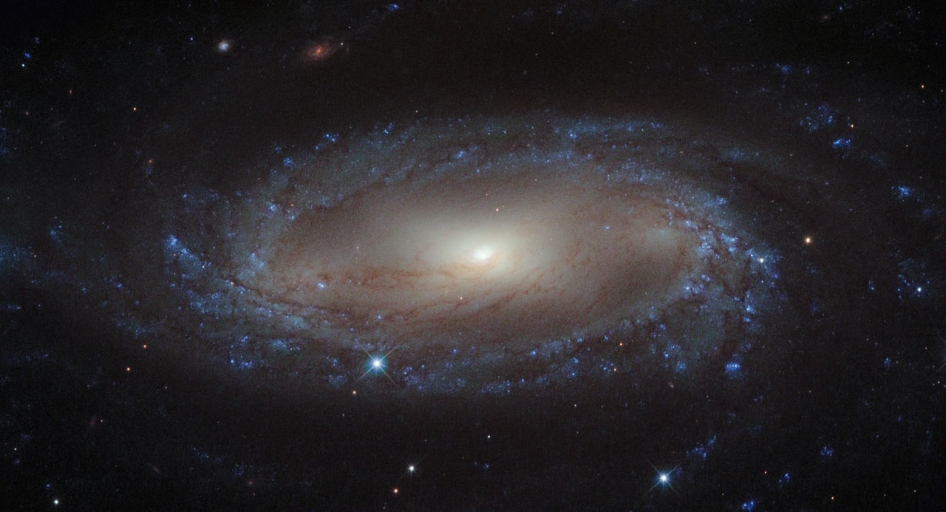 Lying more than 110 million light-years away from Earth in the constellation of Antlia (The Air Pump) is the spiral galaxy IC 2560, shown here in an image from NASA/ESA Hubble Space Telescope. At this distance it is a relatively nearby spiral galaxy, and is part of the Antlia cluster–a group of over 200 galaxies held together by gravity. This cluster is unusual; unlike most other galaxy clusters, it appears to have no dominant galaxy within it.

In this image, it is easy to spot IC 2560’s spiral arms and barred structure. This spiral is what astronomers call a Seyfert-2 galaxy, a kind of spiral galaxy characterized by an extremely bright nucleus and very strong emission lines from certain elements–hydrogen, helium, nitrogen, and oxygen. The bright center of the galaxy is thought to be caused by the ejection of huge amounts of super-hot gas from the region around a central black hole.

There is a story behind the naming of this quirky constellation–Antlia was originally named antlia pneumatica by French astronomer Abbé Nicolas Louis de Lacaille, in honor of the invention of the air pump in the 17th century.

II. Clues to the Growth of the Colossus in Coma 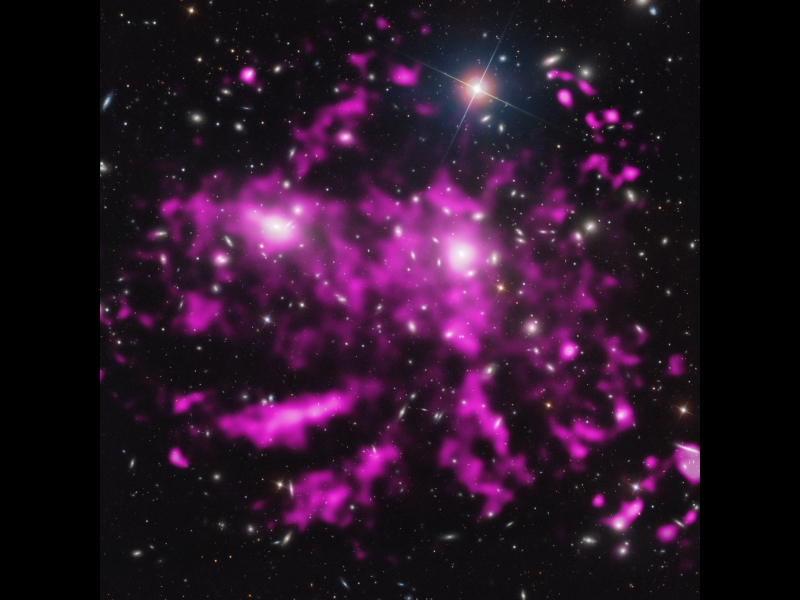 A team of astronomers has discovered enormous arms of hot gas in the Coma cluster of galaxies by using NASA’s Chandra X-ray Observatory and ESA’s XMM-Newton. These features, which span at least half a million light years, provide insight into how the Coma cluster has grown through mergers of smaller groups and clusters of galaxies to become one of the largest structures in the universe held together by gravity.

A new composite image, with Chandra data in pink and optical data from the Sloan Digital Sky Survey appearing in white and blue, features these spectacular arms. In this image, the Chandra data have been processed so extra detail can be seen.

The X-ray emission is from multimillion-degree gas and the optical data shows galaxies in the Coma Cluster, which contain only about one-sixth the mass in hot gas. Only the brightest X-ray emission is shown here, to emphasize the arms, but the hot gas is present over the entire field of view.

Researchers think that these arms were most likely formed when smaller galaxy clusters had their gas stripped away by the head wind created by the motion of the cluster through the hot gas, in much the same way that the headwind created by a roller coaster blows the hats off riders.

From their length, and the speed of sound in the hot gas (about four million km/hr), the newly discovered X-ray arms are estimated to be about 300 million years old, and they appear to have a rather smooth shape. This gives researchers some clues about the conditions of the hot gas in Coma. Most theoretical models expect that mergers between clusters like those in Coma will produce strong turbulence, like ocean water that has been churned by many passing ships. Instead, the smooth shape of these lengthy arms points to a rather calm setting for the hot gas in the Coma cluster, even after many mergers.

Large-scale magnetic fields are likely responsible for the small amount of turbulence that is present in Coma. Estimating the amount of turbulence in a galaxy cluster has been a challenging problem for astrophysicists. Researchers have found a range of answers, some of them conflicting, and so observations of other clusters are needed.

Two of the arms appear to be connected to a group of galaxies located about two million light years from the center of Coma. One or both of these arms connects to a larger structure seen in the XMM-Newton data, and spans a distance or at least 1.5 million light years. A very thin tail also appears behind one of the galaxies in Coma. This is probably evidence of gas being stripped from a single galaxy, in addition to the groups or clusters that have merged there. 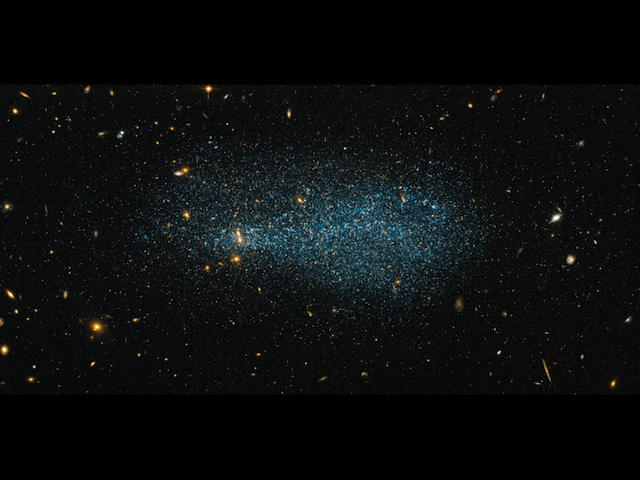 The glittering specks in this image that resemble a distant flock of flying birds are the stars that make up the dwarf galaxy ESO 540-31. Captured in this new image from the NASA/ESA Hubble Space Telescope, the dwarf galaxy lies just over 11 million light-years from Earth, in the constellation of Cetus (The Whale). The background of this image is full of many other galaxies, all located at vast distances from us.

Dwarf galaxies are among the smaller and dimmer members of the galactic family, typically only containing around a few hundred million stars. Although this sounds like a large number, it is small when compared to spiral galaxies like our Milky Way, which are made up of hundreds of billions of stars. 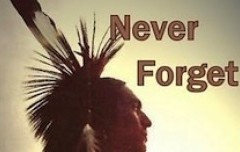