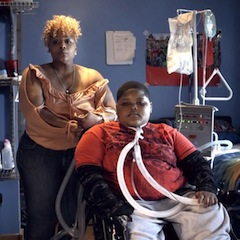 This is going to spread like wildfire across the Internet soon (in the time it took to write the preceding words, the YouTube clip has logged 1,000 more views) but Deep Roots could not wait for that to happen. If you know anyone that texts while driving, if you’ve ever done it yourself, if you’ve ever been tempted, take a half-hour out of your life to see what Werner Herzog, one of the great filmmakers of our time, has wrought in From One Second to The Next, a short PSA AT&T asked him to contribute to its “It Can Wait” campaign highlighting the dangers of  texting while driving.

“What AT&T proposed immediately clicked and connected inside of me,” Herzog told the AP. “There’s a completely new culture out there. I’m not a participant of texting and driving—or texting at all—but I see there’s something going on in civilization which is coming with great vehemence at us.

“In one second,” Herzog says, “entire lives are either wiped out or changed forever.”

Herzog’s film centers on four accidents. It’s tough stuff, whether it’s the family of young Xzavier (X Man) reflecting on who he was before the accident and who he is now; a police officer explaining (until words fail him) the particulars of an accident in which a young driver, distracted by his texting, wiped out an entire Amish family; or the young driver himself, reconstructing that horrible day from his point of view. You can imagine that the director who has given us Fitzcarraldo, Nosferatu, Grizzly Man, Aguirre, The Wrath of God, Rescue Dawn, et al., knows how to rivet your attention on the subject at hand with vivid images, subtle, haunting music and his subjects’ wrenching, unvarnished testimonies.

Late last week AT&T distributed Herzog’s film to more than 40,000 high schools across the country. That’s a good start. But everyone needs to see this and take heed.

Note the opening title card: “Over 100,000 accidents a year involve drivers who are texting.

“The numbers are climbing sharply.” 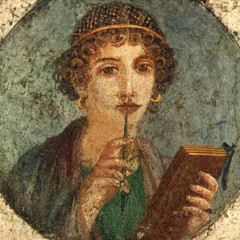