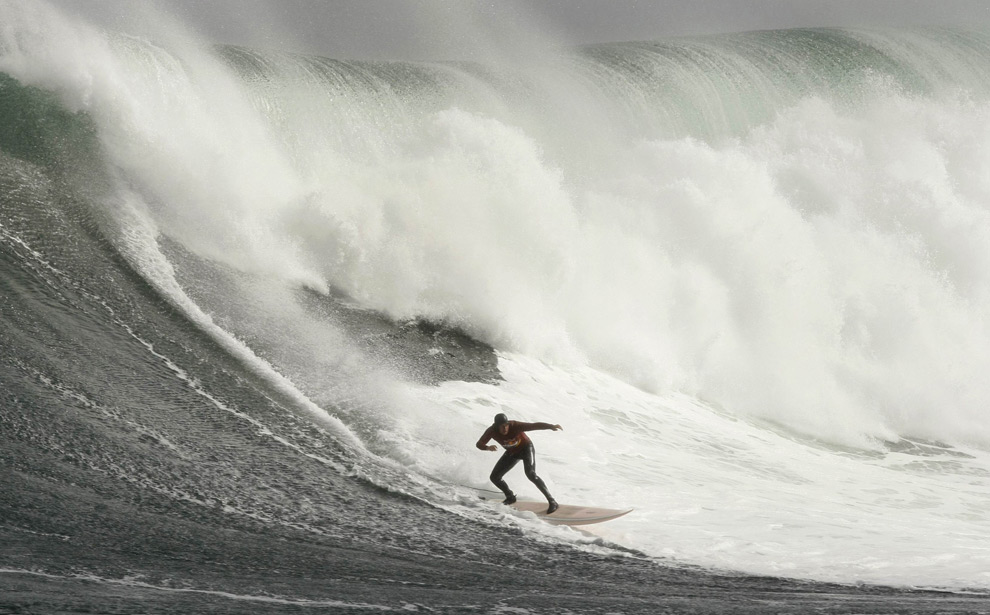 To Know You’re There

When summer fades it helps to know

A dear friend waits from long ago.

The friend you are, you’ll always be

Now poised beneath a tranquil sea.

I’ve seen you not since early spring

The last time on a brisk morning.

From your deep green eyes, to offshore spray

I remember as if yesterday.

Upon a rais’d ocean floor

Those six foot days will come once more.

But until then I’ll watch you rest

‘Surfing Drums,’ from Dick Dale and His Del-Tones’ 1962 debut album, Surfer’s Choice. This is an earlier version of Dale’s song ‘Jungle Fever,’ with lyrics added at the end.

They can come and go so quickly

Lost and found among other things

Within a culture who’s guiding light was anything but to follow.

Those who’ve made it through

What fun they had, “didn’t know any better,”

Friends who missed the ferry back

To reality didn’t all make it.

Mistakes washed away by tides and time

An era of then

Regretted by some, traded for nothing by others.

Yet the waves remain,

A salvation of sorts.

The same souls’ ecstasy and solitude

Amid or away from discord.

For after all the ride remains

To bring us here and there.

‘Pier Pressure,’ a latter-day surf classic by the legendary guitarist Teisco Del Rey, from his acclaimed 1994 album, The Many Moods of Teisco Del Rey

The drop was late and risk quite great

To make it was left all to fate,

But on this one you took a spill

Held down by Mother Nature’s will.

Wish you could take this one back

The surface that you thought you neared

Was hard, then orientation cleared.

Kicked off the bottom and made your way

Soon greeted by the light of day.

And when you were, you looked around

Then cringed upon what you had found.

A broken heart at leash’s end

Swim in through empathetic crowd.

Then rub your eyes in hopes you’ll wake

“I’m dreaming, this is surely fake!”

But true as the sand between your toes

This session’s been brought to a close.

So sit and watch as waves go by

And swallow hard this humble pie.

The Pyramids, ‘Penetration,’ the last big surf instrumental hit, was released in 1963 and peaked in the Billboard Top 20 in 1964.

Low tones of cobble stones echo off the seawall behind me

Tumbling over one another as the tide recedes,

Herding them with it.

The percussion of higher tempered shells mix in and trail off with the same rhythm.

As if still too full from breakfast to reclaim flight.

A pod of dolphins pass near the beach to take their turn at center stage.

Their chorus of well timed spouts, following one another in succession.

A pronounced breeze picks up slightly, led in with perfection by the maestro,

Rasped gently over a symbol.

Plovers pipe up as well and other shore birds chime in

As waves continue to strum the sandbar.

As beautiful becomes a gross understatement.

Walking up the beach, hand in hand, a retired couple approach

With polite smiles, that tender a silent “Good morning”

So as not to disrupt the show.

In tune, my eyes speak back the same.

To pros and Joes may this expose

We wear an emblematic ring

A promise to ride anything.

And likened to a sprouting tree.

We know not how each branch will grow

The ones on top push those below

To bend and twist in search of light

So let your riding do the same

To live in shade’s to hobble lame.

Allow each branch to sprout and grow

To seize the day it helps to know

The essence of a rider’s sport

Is not just riding long or short,

But embarking on a fluid mission

And taking flight in all conditions

From street to snow

In wind, wake and waves we flow

Off lips we leap.

So slide around the bend and see.

Un-stunt your growth and ride on free

Bryan Knowles is a surfer, shaper, and writer, who despite the flat summers and frigid winters of his grommet-hood on Cape Cod, MA, fell in love with surfing and the ocean early on. Making his first surfboard at age 14, Bryan later wrote his college application essay about board building and went to Stanford University. After graduating, he survived a few years of the corporate consulting grind before realizing it was time to turn his real passion into a business. Bryan now resides in North County San Diego where he is co-founder and “Rider-in-Chief” of Ride Anything Surfboards. He also maintains a blog of surf inspired poetry at SurfPoetry.com and is obsessed with curves, clean lines, and all things aquatic. 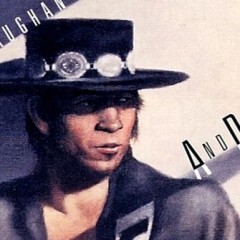