(Prolific in all things, Franz Liszt wrote much upon music, and at one time planned a series of volumes on his great contemporaries. The volume on Chopin was the only one completed and published, originally in French. This 1852 essay preceded the book’s publication by 11 years.)

Since nowadays the native folksongs of all countries are eagerly–and quite rightly–being noted down and collected, it would seem to us of even greater interest to give some attention to the characteristics of those artists who are especially inspired by the genius of the nation to which they belong. So far only a few can be found whose chief works do not emerge from either of the two great divisions of Italian and German music. But it is likely that given the tremendous expansion which our art seems destined to attain–thus making our age a glorious era akin to that of the cinquecento in painting–composers will arise whose works will be marked by an originality due to the differences of climate, race, and national temperament. In music, presumably, as in the other arts, it will be possible to recognize the influence of native soil upon the greatest masters, and to discern in their works the influence of the popular mind. It will appear therein more fully, more poetically, and more worthy of study than in the crude and sketchy, or incorrect and clumsy, efforts of popular music itself.

Chopin will have to be classed among the first musicians who have thus individualized in their own work the poetical feeling of a whole nation–and not simply because he borrowed the rhythms of polonaises, mazurkas and cracowiennes, nor because he gave those names to many of his works. Had he merely multiplied those patterns, reproducing the same outline and the same reminiscences of a single experience, it would have soon become a tedious kind of imitation, and would only have been the proliferation of a monotonous form. It is on the contrary because he used these forms in order to express ways of feeling which are more usual in his country than elsewhere, that his name will remain as that of an essentially Polish tone poet; and also because these feelings may be found in all the forms that he employed. His preludes, etudes, scherzos, concertos, and especially his nocturnes–the short works as well as the largest–all exhibit the same sensibility in varying degrees of explicitness. It occur modified and transformed in a hundred ways, yet always one and the same.

Pre-eminently a subjective composer, Chopin has given to all his creations the same life, and it is his own life which animates all his works. They are bound together in a unity which determines at once their beauties and their defects: both are the consequences of a single order of emotion, of an exclusive way of feeling–which indeed is essential if a poet is to cause the hearts of all his compatriots to beat as one. 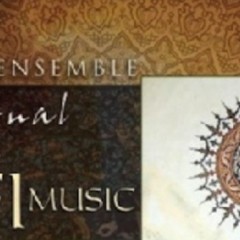 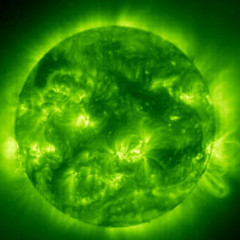