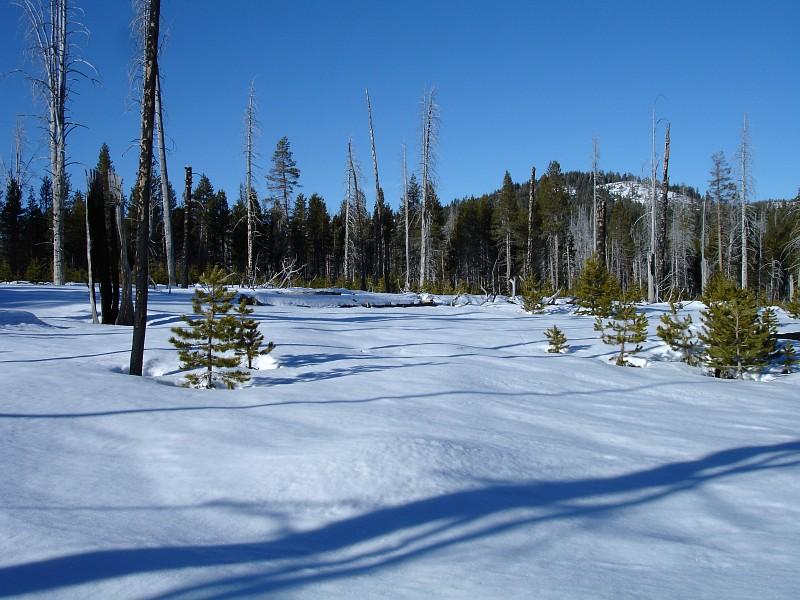 I recently skied out of Badger Pass in Yosemite to follow the Ghost Forest Loop. I remembered hiking through the Ghost Forest area on a summer day two decades ago with my family. Thousands of grey lodgepole pines stood dead amid stagnant ponds of dark water. It was an eerie, ghostly sight.

The trees had been killed by needle miner moths. The moths lay their eggs at the base of a packet of pine needles. The quarter-inch long larvae hatch and burrow into the needles. Needle miner moths are present in the forest all the time, but sometimes they have breakout years when infestations result in large stands of dead lodgepole pines.

On my recent trip, though, I found the Ghost Forest had almost disappeared. There were still some dead trees standing, but young vigorous lodgepole pines grew so thick across the area that it looked like a plantation forest. Woodpeckers had drilled holes in the remaining snags, and the calls of chickadees and nuthatches filled the air. Sunlight reflected off the broad open areas of snow. The area should be renamed: Resurrection Forest. 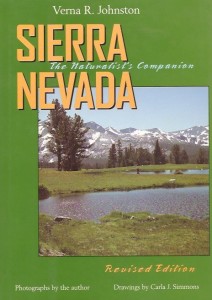 As Verna R. Johnston writes in Sierra Nevada: The Naturalist’s Companion: “What once appeared to be a catastrophic epidemic has turned out to be a self-healing natural cycle in the red fir-lodgepole pine forests of the Sierra Nevada.”

I tamped down the snow to make a chair and ate lunch looking out on Horizon Ridge. Later, on my way around the rest of the loop, I met a young man on snowshoes. He enthusiastically told me about his first night of solo winter camping. He had built a snow cave and slept soundly through a long night. His words were fresh and excited with a spirit of new adventure. I asked him if he was hiking the Ghost Forest Trail. He looked puzzled. “Ghost Forest? Where’s that?”

I didn’t tell him that he was camped right in the middle of it. The day was bright and beautiful. There were no ghosts of the past to be seen. The young man said he didn’t know where he would go; he was just out exploring. I watched him walk away along the trail through the infant forest. The forest and the young man were alive to the unknown possibilities of the new day.

(Ron Harton is the founder/editor ofNature Writing.com. “Ghost Forest” was originally posted on his personal blog at Nature Writing.com, Branches, on January 20, 2013, and is reprinted here with his permission.) 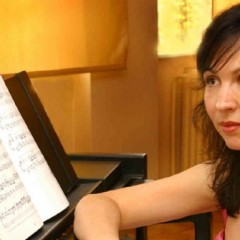