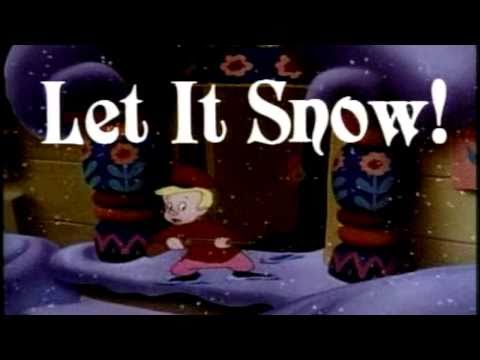 Thou art not so unkind

Thy tooth is not so keen,

Because thou art not seen,

Although thy breath be rude.

Most friendship is feigning, most loving mere folly:

Then, heigh-ho, the holly!

This life is most jolly.

That dost not bite so nigh

Though thou the waters warp,

Thy sting is not so sharp

As friend remember’d not.

From thee, the pleasure of the fleeting year!

What freezings have I felt, what dark days seen!

What old December’s bareness every where!

And yet this time removed was summer’s time,

Bearing the wanton burden of the prime,

Yet this abundant issue seem’d to me

But hope of orphans and unfather’d fruit;

For summer and his pleasures wait on thee,

And, thou away, the very birds are mute;

Or, if they sing, ’tis with so dull a cheer

That leaves look pale, dreading the winter’s near.

The north cannot undo them

With a sleety whistle through them;

Nor frozen thawings glue them

From budding at the prime.

But with a sweet forgetting,

They stay their crystal fretting,

About the frozen time.

Ah! would ’twere so with many

A gentle girl and boy!

But were there ever any

Writhed not at passed joy?

The feel of not to feel it,

When there is none to heal it

Nor numbed sense to steel it,

Was never said in rhyme.

Mickey Mouse in ‘On Ice’ (1935), directed by Ben Sharpsteen; Mickey’s voice is by Walt Disney, Donald Duck’s by Clarence Nash, Goofy’s by Pinto Colvig and Minnie’s by Marcellite Garner.

All out of doors looked darkly in at him

Through the thin frost, almost in separate stars,

That gathers on the pane in empty rooms.

What kept his eyes from giving back the gaze

Was the lamp tilted near them in his hand.

What kept him from remembering what it was

That brought him to that creaking room was age.

He stood with barrels round him—at a loss.

And having scared the cellar under him

In clomping there, he scared it once again

Of trees and crack of branches, common things,

A light he was to no one but himself

Where now he sat, concerned with he knew what,

A quiet light, and then not even that.

He consigned to the moon, such as she was,

So late-arising, to the broken moon

As better than the sun in any case

For such a charge, his snow upon the roof,

His icicles along the wall to keep;

And slept. The log that shifted with a jolt

Once in the stove, disturbed him and he shifted,

And eased his heavy breathing, but still slept.

A farm, a countryside, or if he can,

It’s thus he does it of a winter night. 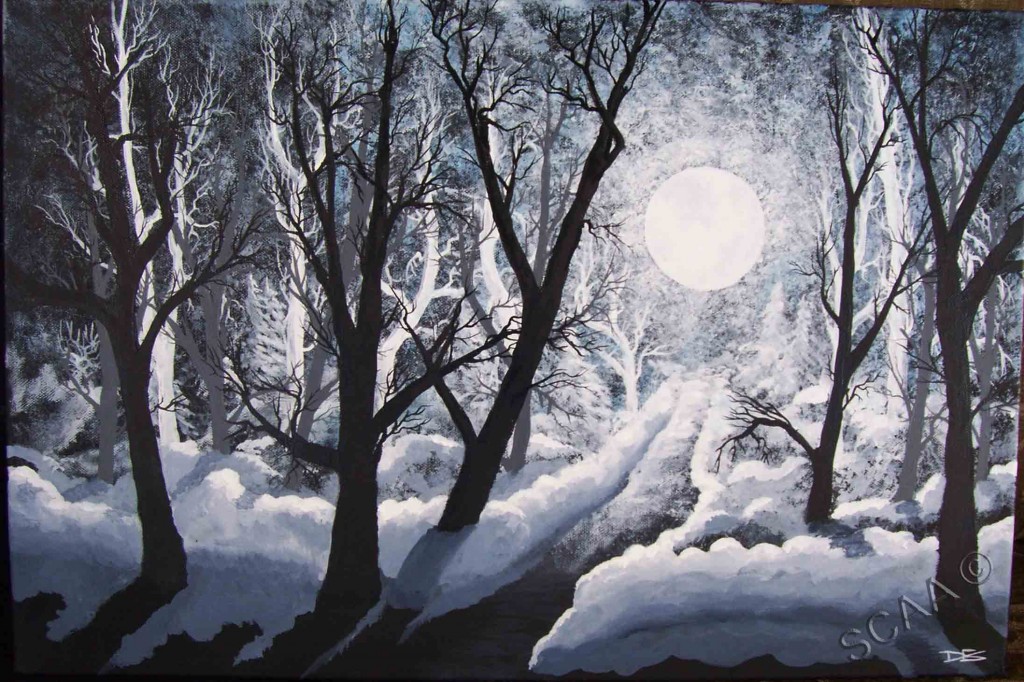 The number of their hours,

And clouds their storms discharge

Upon the airy towers.

And cups o’erflow with wine;

Shall wait on honey love,

Much speech hath some defence,

Though beauty no remorse.

All do not all things well;

The summer hath his joys

And winter his delights;

Though love and all his pleasures are but toys,

‘Impulsive? No, I’m repulsive.’: Woody Woodpecker, ‘Ski for Two’ (1944), directed by James Culhane, produced by Walter Lantz. Check out Woody’s vocal prowess as he sings ‘The Sleight (a la Russe),’ by Ivor Tchervanow and Richard Kountz as he skis down to the Swiss Chard Lodge.

The wintry west extends his blast,

And hail and rain does blaw;

Or the stormy north sends driving forth

The blinding sleet and snaw:

While, tumbling brown, the burn comes down,

And roars frae bank to brae;

And bird and beast in covert rest,

And pass the heartless day.

“The sweeping blast, the sky o’ercast,”

Let others fear, to me more dear

Than all the pride of May:

The tempest’s howl, it soothes my soul,

My griefs it seems to join;

The leafless trees my fancy please,

Their fate resembles mine!

Thou Power Supreme, whose mighty scheme

These woes of mine fulfil,

Here firm I rest; they must be best,

Because they are Thy will!

Then all I want—O do Thou grant

This one request of mine!—

Since to enjoy Thou dost deny,

Assist me to resign.