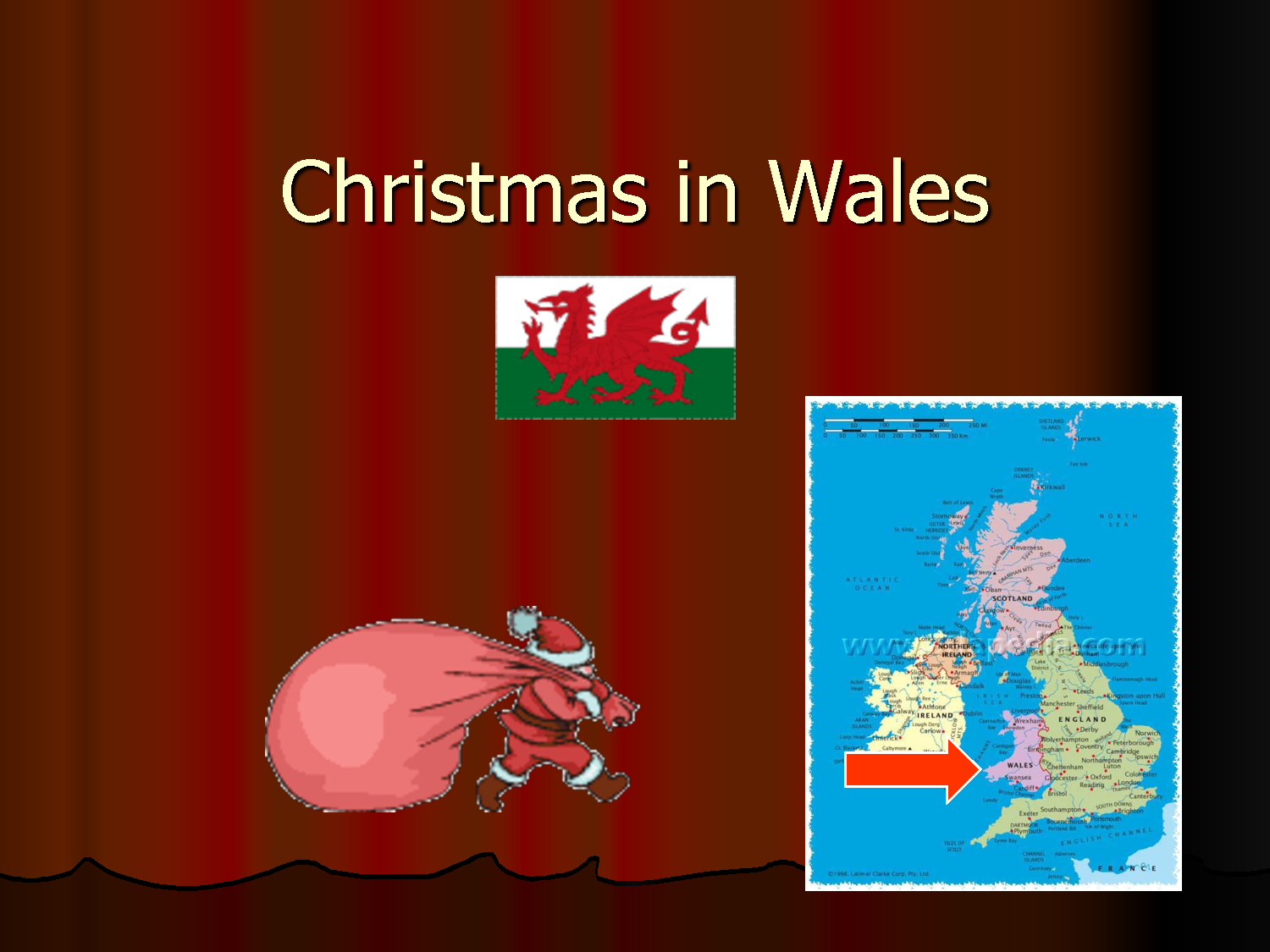 The Welsh are great lovers of music and so every year at Christmas, carol singing is the most enjoyed activity. In the churches, they are sung to the harp. They are sung in people’s homes around the Christmas tree and at the doors and windows of the houses

Caroling is called eisteddfodde and is often accompanied by a harp. In some rural areas a villager is chosen to be the Mari Lwyd. This person travels around the town draped in white and carrying a horse’s skull on a long pole. Anyone given the “bite” by the horse’s jaws must pay a fine.

Christmas is spent with lots of people gathering in the public square for the announcement of who, during the year, has won the prize for submitting the best music for a new carol, and the formal pronouncement of it as the carol of the year. This carol is now added to those already known and sung in Wales.

Caroling, or eisteddfodde, is one of the most favored Christmas season activities in Wales. Carols are sung in people’s homes around the Christmas tree and at the doors and windows of the houses.

Taffy making is one of the most important of the Welsh Christmas. This involves the making of the special kind of chewy toffee from brown sugar and butter. It is boiled and then pulled so that it becomes lovely and glossy. The Christmas goose is also essential.

The Welsh people maintain most of the traditional customs associated with England such as holly, mistletoe, pudding, carols, Christmas stockings, oranges, crackers and lots of snow.

The carolers make their rounds at dawn on Christmas morning, and families wake from sleep and ask them in for refreshments.

By Karen Mueller for thistleradio.com

Scotland is an especially rich source of New Year festivity and folklore. In Wales today it’s not unusual to find Christmas trees, Christmas cards, and the Welsh equivalent of St. Nicholas, Siôn Corn, heralding the festive season, much the same as elsewhere in Christendom.

Yet alongside these relative newcomers remain other symbols of Christmas–or Nadolig, as it is called in Welsh–that reminisce an earlier age. The traditional use of mistletoe, holly and the Yule log or candle all stem from ancient customs predating Christianity, while Christmas trees and posted greetings have been adopted in Wales only since the Victorian era.

Decorating the house with mistletoe, in particular, is said to derive directly from its usage among the Celtic Druids of Wales, who appear to have ascribed certain magical properties to the plant. Some say that mistletoe was considered by the Druids to be an especially useful plant in childbirth, hence its survival as an important symbol in the celebration of the birth of Christ.

The custom of kissing under the mistletoe is also associated with the Druids and could very well have originated with some manner of fertility ritual. As in many age-old practices, the original symbolism of the mistletoe has been forgotten, and the custom rather than its definition has become the tradition.

Today a sprig of live mistletoe graces Welsh homes during the Christmas holidays as a symbol of good luck and prosperity. Some leave the mistletoe in place until the following year, replacing it with a fresh sprig, while feeding the old one to the fire. The golden hue it acquires while drying has given mistletoe its poetic alias as “the golden bough.”

Rising very early on Christmas Day, or sometimes staying up all night, Welsh parishioners would attend an unusual carol singing service called a plygain. The time varied from place to place, between 3 a.m. and 6 a.m. on Christmas morning, and it is often celebrated as a sunrise service today. Sometimes a procession of torches lit the way, and it was common for each person to bring a candle to illuminate the church; in some areas the decoration of these candles became cause for competition between the ladies who made them.

Church ablaze with light, the singing would commence with as many as fifteen to thirty carols, some of them twelve verses long, all memorized and sung in haunting, four-part a cappella. Set to the melodies of popular, old airs, the words to these plygain carols were precisely composed in traditional Welsh meters, and local poets would often pen lengthy new lyrics on traditional themes in anticipation of the season. These carols were highly prized, and among some families the tradition survives mainly because of the jealous stewardship.

Several traditions in Wales associated with the New Year, and in particular Twelfth Night, share similar, recurring themes. Once related to the crop festivals of an earlier age, they became no more than the festive manifestations of a shared community. Local variations were common, but three main elements dictated their practice: wassailing, the wren customs and the Mari Lwyd. All three share the practice of singing verses in exchange for the hospitality. The accompanying ceremony, costumes, and props would depend upon the locale and the tradition.

The tradition of wassailing originated with a pre-Christian practice initiating the Spring and is by no means peculiar to the English, with whom it is commonly associated. In Wales, in addition to a wassail bowl, some assailers would carry an object known as a perllan, which incorporated both apples and the wren.

The perllan, which means “orchard” in Welsh, consisted of a small board, marked at the center by a circle and rigs of wood affixed toward each of the four angels. An apple was secured at each corner, and a miniature bird in a tree graced the center of the circle. Elaborate Welsh wassail bowls also echoed this perllan theme.

Native Welshman Tom Jones reads selections from ‘A Child’s Christmas in Wales,’ interspersed between carols sung by the Treorchy Male Choir–a splendid job by all concerned.

The custom of hunting the wren, and its corresponding procession, is another ancient tradition reminiscent of, but differentiated from, wassailing. After procuring a wren, or sparrow if a wren could not be found, the party would place it in a beribboned wren-house or decorated bier, which was then carried by two or three bearers in the procession. Special verses in honor of this “ruler of all birds” as it was often referred to, were sung at stops along the way.

The strongest of the Twelfth Night traditions to survive in Wales is that of the Mari Lwyd. There, where poetry had been in its golden age by the 12th century and is still a highly revered national art form, this occasion for singing verses realized itself in a poetic competition known as penillion. At each stop, whether house or drinking establishment, a battle of wits would ensue, as revelers and landlords engaged in poetic combat.

Traditional and impromptu verses were traded by both sides until one group has been stymied. If the Mari Lwyd party were clever enough, they would gain entry to the house, where, after much singing, dancing, and general “horsing around,” they would receive food and drink.

Afterwards a special verse of farewell would be sung before the procession moved on. Some landlords were actually known to hire local poets in an attempt to bar the group from entering, but whether to save on ale or spice up the competition is a matter of conjecture. 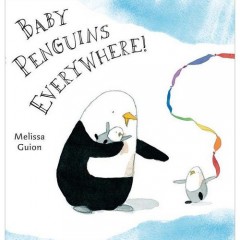